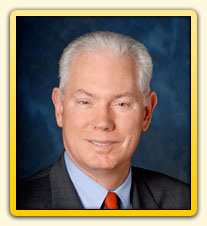 Tom Buchenau is a third generation San Diego native, with a Bachelor of Arts in Economics from Trinity College in Hartford, Connecticut, and a Juris Doctor degree from the University of San Diego, School of Law.

Engaged in the private practice of law since 1977, Mr. Buchenau also previously held a California Real Estate Broker’s license for over 15 years.

A dedicated citizen of East County where he has lived and worked for over 35 years.